It’s Time For A New Constitution

The Dismissal led to calls for a new Constitution.

On the first anniversary of Whitlam’s sacking, Australians For A Constitutional Democracy held a series of rallies around Australia.

These pictures are from the rally held in the Melbourne Town Hall. Historian Manning Clark, Law academic Gareth Evans, writer Donald Horne and trade unionist John Halfpenny were among those who spoke. 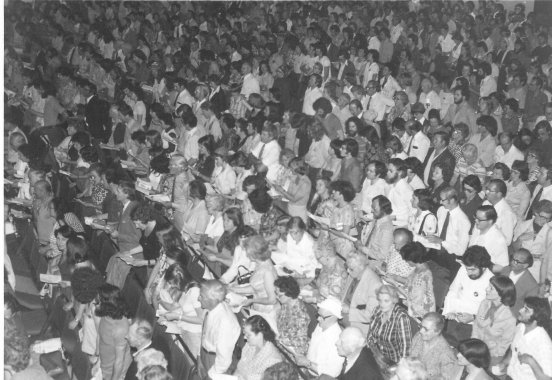 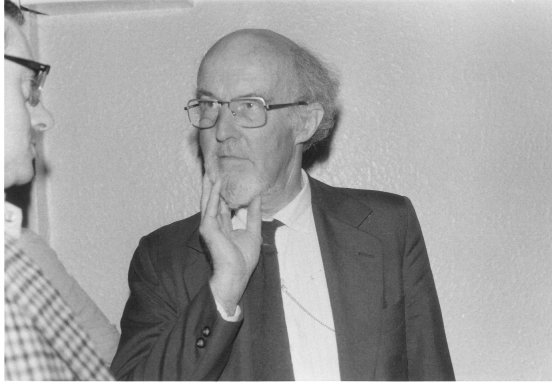 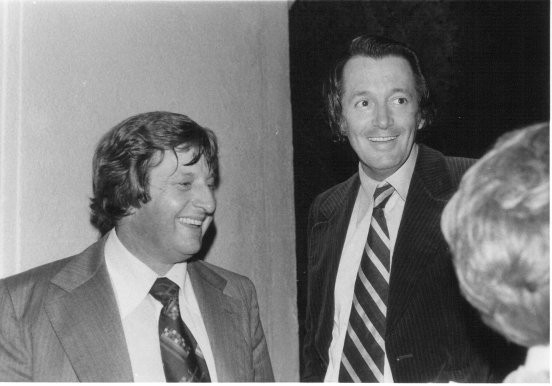 Published in Issues and News